Brachycephalic pets have increased in popularity over the past several years because people can’t resist their flat faces and crooked tails, but these breeds can experience numerous health complications. Our American Animal Hospital Association (AAHA)-accredited team at Dove Mountain Veterinary wants to offer information about what issues these pets face in case you are considering adopting one.

Brachycephalic pets have shortened skull bones that give their faces and noses a flat appearance. Examples include:

Brachycephalic pets may have problems breathing

Signs of BOAS include difficulty breathing, noisy breathing, lethargy, and vomiting or regurgitation, and they tend to be exacerbated by hot, humid weather. Narrowed nostrils can be recognized easily on a routine physical examination, but more advanced diagnostics are required to definitively diagnose the other abnormalities in BOAS. These include evaluation under general anesthesia and computed tomography (CT scan) of the pet’s skull. Overweight pets have more difficulties associated with BOAS than pets at a healthy weight, so weight loss is typically the first factor addressed when managing BOAS. Environmental management strategies, such as restricting the pet’s exercise, avoiding hot, humid environments, and limiting their stress, are helpful for mildly affected pets. Nonsteroidal anti-inflammatories, corticosteroids, and oxygen therapy can be used to alleviate signs, but surgical intervention is recommended for pets who have difficulty breathing. These techniques include surgically widening the nostrils, shortening the soft palate, and removing the everted laryngeal saccules.

Brachycephalic pets may have dental problems

Brachycephalic pets have a normal number of teeth, but their small mouths overcrowd these teeth, allowing food particles to accumulate and attract bacteria. This leads to periodontal disease, causing inflammation and infection that can break down the supporting tooth structures. Complications include bleeding gums, loose, painful teeth, missing teeth, and tooth root abscesses.

Brachycephalic pets may have eye problems

Brachycephalic pets have shallow eye sockets, causing their eyes to protrude. In some cases, the pet’s eyelids don’t fully cover their eyes, leading to corneal inflammation and damage. In addition, the pet’s tear ducts can be abnormal, causing constant drainage from their eyes, which can irritate and scald the pet’s face.

Brachycephalic pets may have skin and ear problems

Many brachycephalic pets have numerous skin folds over their face and body, especially around their tail. Bacteria and fungi find these warm, moist areas ideal, and can cause severe skin infections. Affected pets can experience constant pain and itching, and self-trauma often occurs. In some cases, surgery is needed to remove the skin folds to prevent pathogen overgrowth. Brachycephalic pets also tend to have narrowed ear canals, which allow bacteria and fungi to accumulate and grow, resulting in painful ear infections that can lead to hearing loss.

Brachycephalic pets may have spinal problems

Some brachycephalic breeds, such as the French bulldog, Boston terrier, and pug, have a tail malformation called a screw tail that causes the spine section that forms the tail to be shortened and abnormally shaped. As a result, the tail curls. These breeds typically also have other spinal deformities that can cause neurological problems, difficulty moving normally, spinal pain, and an inability to control urination and defecation.

Brachycephalic pets may have reproductive problems 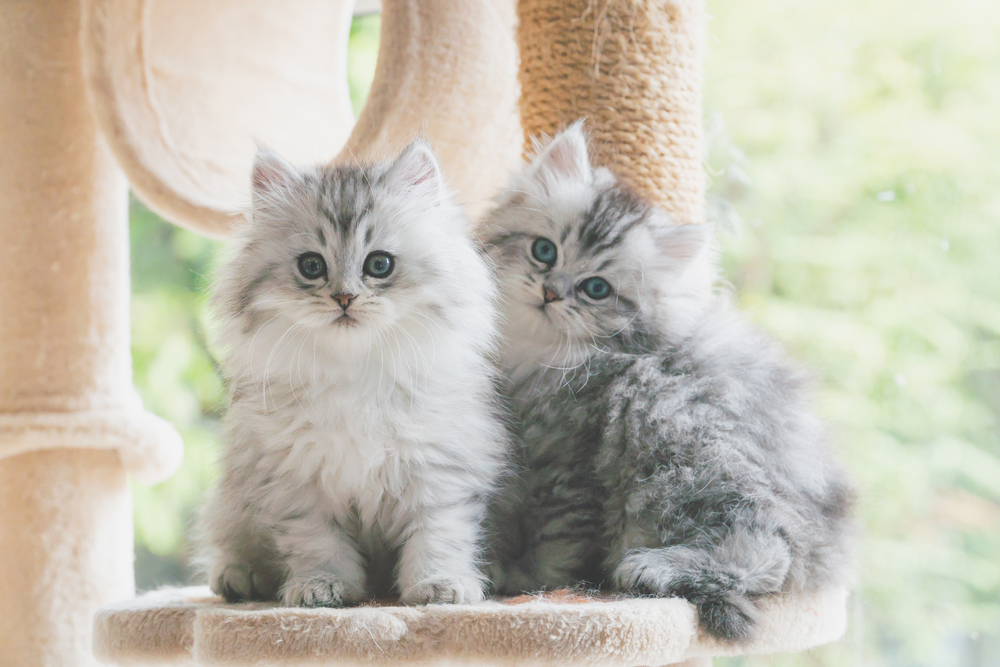 Many brachycephalic pets have difficulty giving birth because the newborn’s head and shoulders are wider than their mother’s birth canal. This can necessitate a cesarean section to deliver the babies safely. In addition, if the mother is significantly affected by BOAS, she may have difficulty breathing during the birthing process, causing her to collapse from oxygen deprivation.

If you are considering adopting a brachycephalic breed, have our veterinary professionals perform a pre-adoption examination to ensure your new pet won’t be affected by severe health issues associated with their breed. If you already own a brachycephalic pet, ensure you keep them at a healthy weight to help prevent complications caused by BOAS, and avoid breeding your pet if they have significant health issues. If you would like to discuss management strategies for your brachycephalic pet, contact our Fear Free team at Dove Mountain Veterinary so we can determine the best approach to keep your smoosh-faced friend healthy.

About the Author: Dove Mountain Veterinary